To get access to the Shipt Calculator, or for inquiries about data and analysis, send Dan an email.

The Shipt Calculator is a pilot project, created as a tool to help workers and organizers understand how delivery worker pay for Shipt shoppers is changing. Before February 2020, Shipt paid shoppers a flat $5 per delivery, plus 7.5% of the total cost of the order that was submitted. Throughout 2020, Shipt had started experimenting with a new payment model, dubbed ‘V2’, that they claimed would reward shoppers according to the effort a shop took.

In effect, this changed Shipt’s payment algorithm from a transparent equation that workers could use to predict their pay to a black-box algorithm that put that power in Shipt’s hands. Control of information is the primary way that algorithmic firms control their workers, so this was more than just an uncertain pay change for shoppers – it meant the field of power between them and their employer was changing.

Still, most shoppers were concerned with the end effect on their take-home pay. It is already difficult for app-based workers to record information about their work to predict their weekly take-home pay. With an added layer of uncertainty, how could they know how their pay was going to change?

One answer was the Shipt Calculator, a project we started in collaboration with Coworker.org. Coworker had started collecting screenshots of worker’s paystubs to start calculating how worker pay was beginning to change, but data entry was a huge barrier, and shoppers didn’t really have an incentive to participate by sharing their screenshots.

By using our tool, workers could instead text screenshots of their order paystubs to a number, adding their shop records to a pooled database. 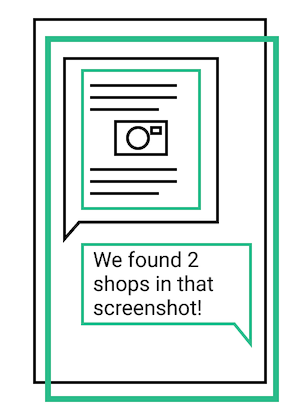 The more shops a worker sent, the more information we could provide them, too – like their average pay, or how their pay stacked up against others in their metro area. 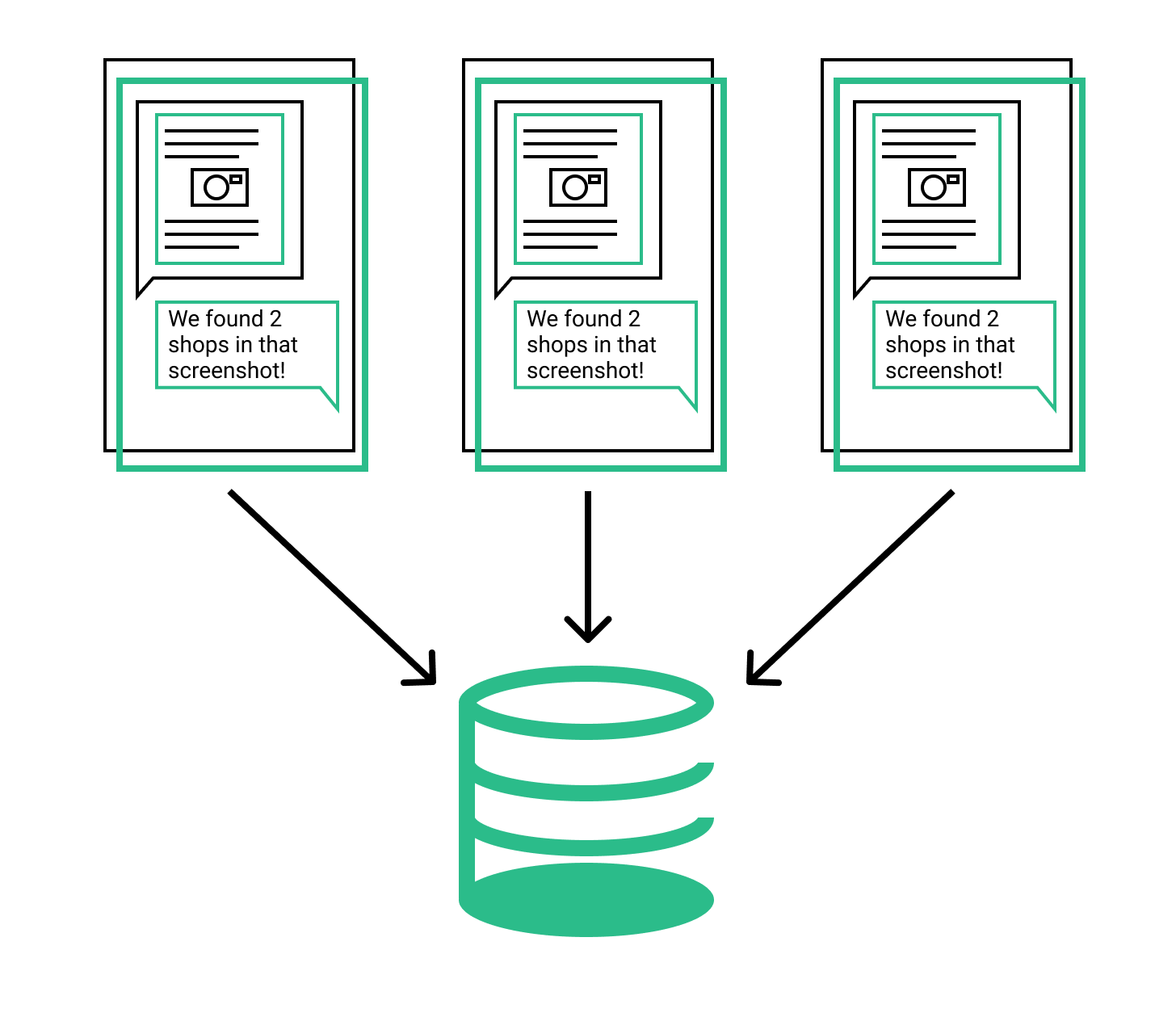 The Shipt calculator is still running, but data pulled from the service was used for our report on Shipt shopper pay changes under V2